Treasure Tree is a Heritage Lottery Herefordshire New Leaf project based on the links between the WW1 Womens Land Army and the Women’s suffrage Movement. A relational engagement digital, Augemented Reality and installation program. The project brought the work of 100 young people together, who have made their own collage responses to a WW1 Land Army and Cambridge Univeristy suffrage archive of photographs and posters. Lead by artists Jaime Jackson and Mairead McVeigh.

Eco activism peace movements and the rights for women through non violent protest and action has a strong tradition. 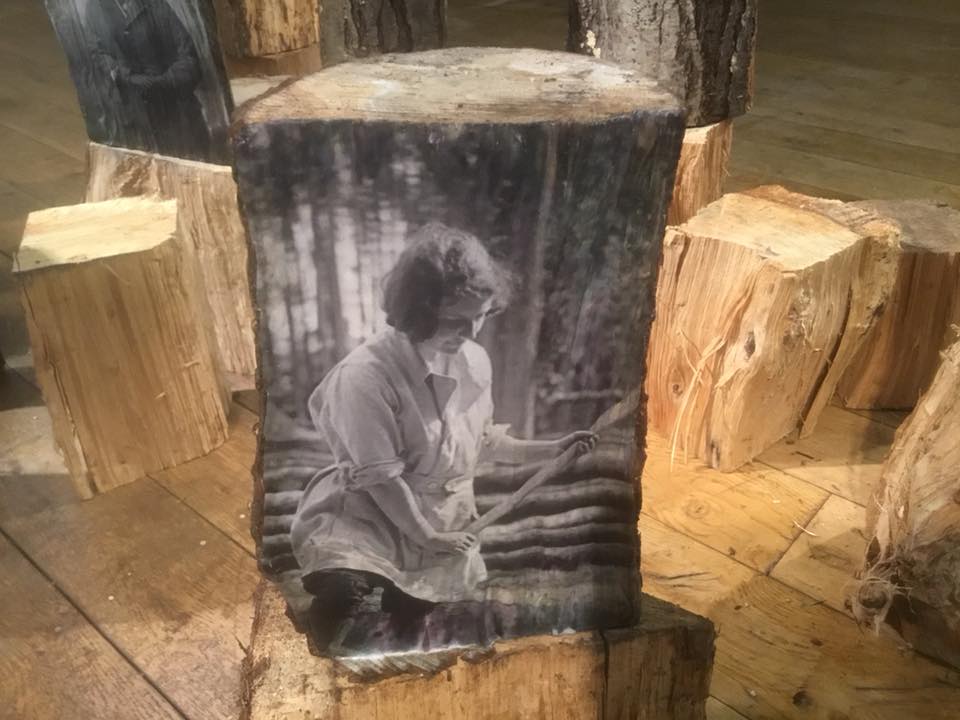 The project ‘Treasure Tree’ links the suffrage movement, with the right to vote and work, through a project on the women’s land army during WW1, to inspire future generations and learn about the importance of equality from history and its relevance to us all today. 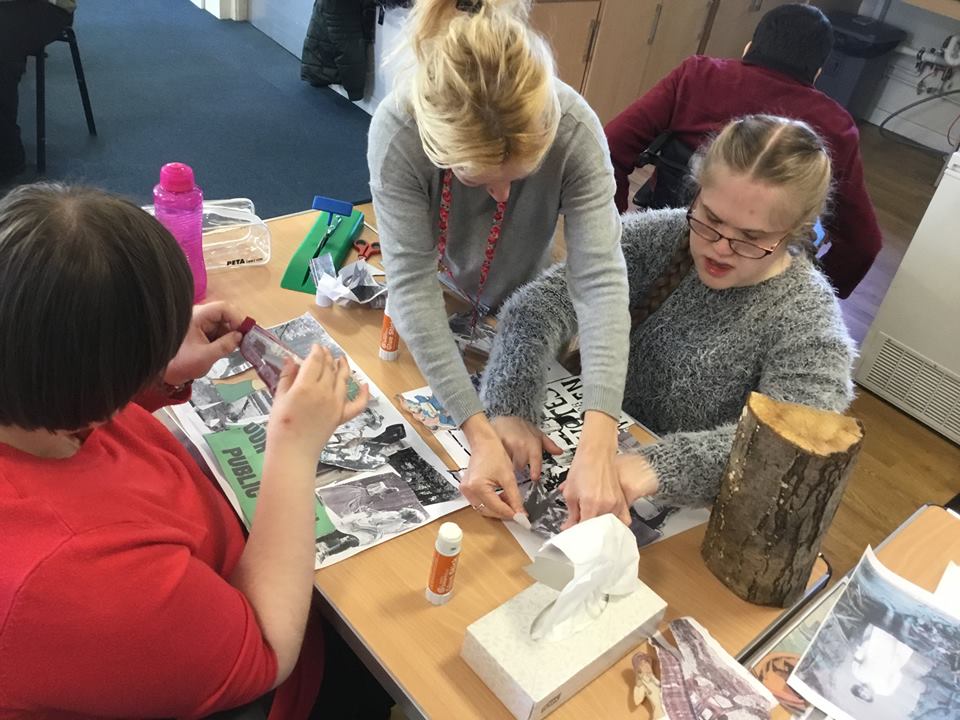 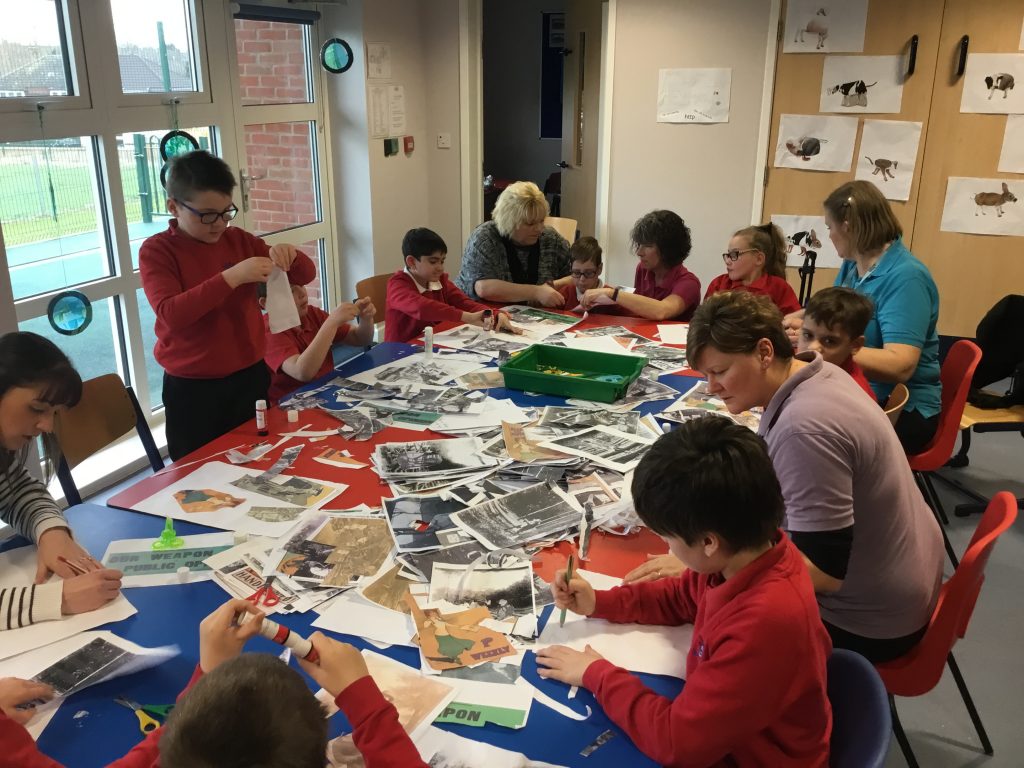 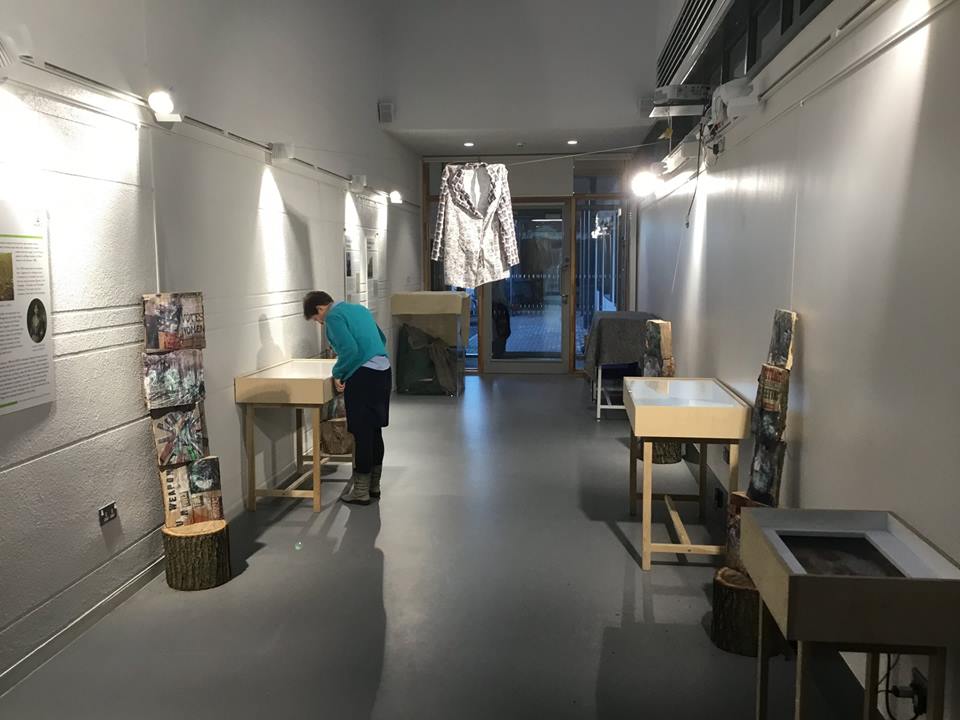 The young people’s work has been made into moving image installations, a WW1 tunic uniform and totems. We have shown the work at Hereford archive and Records Office as well as the Black Country Living Museum for the Women’s History Network Conference ‘Voices of Women in the Great War and its aftermath’. 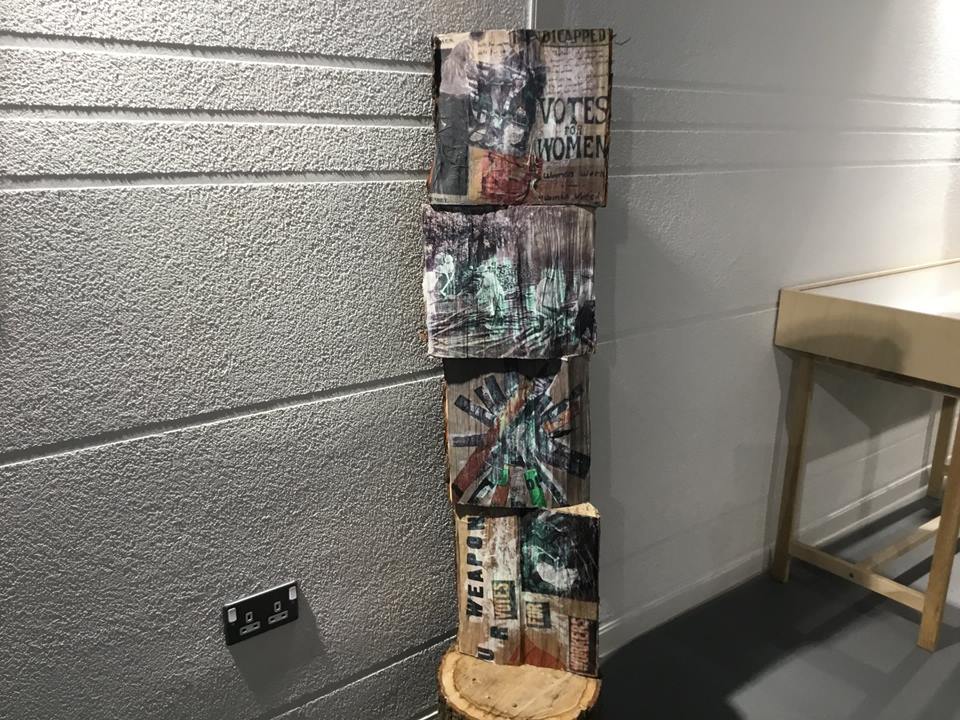 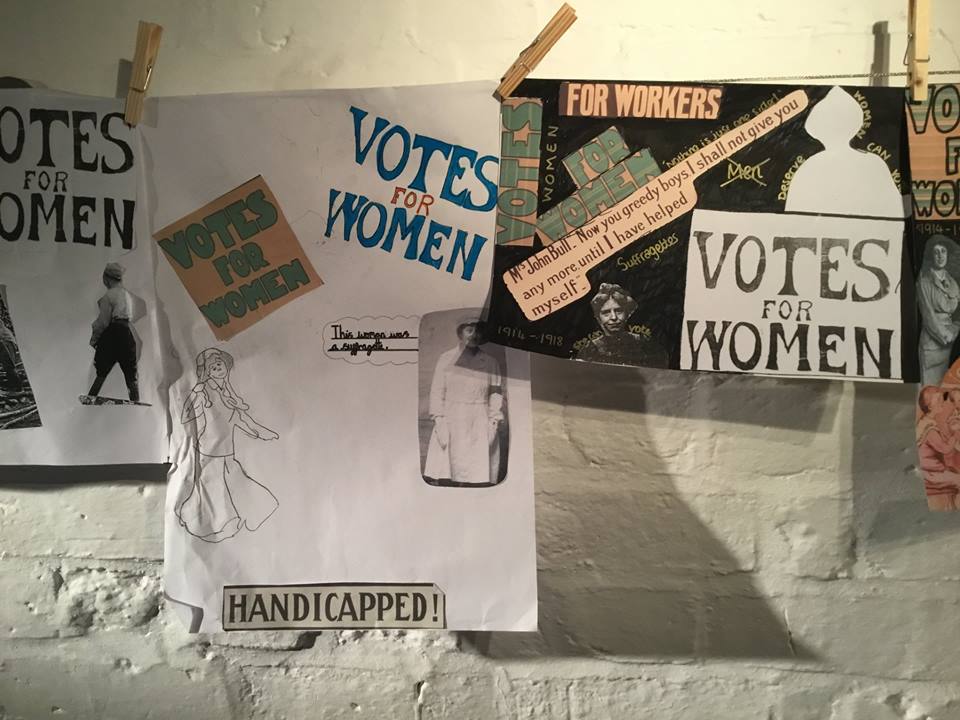 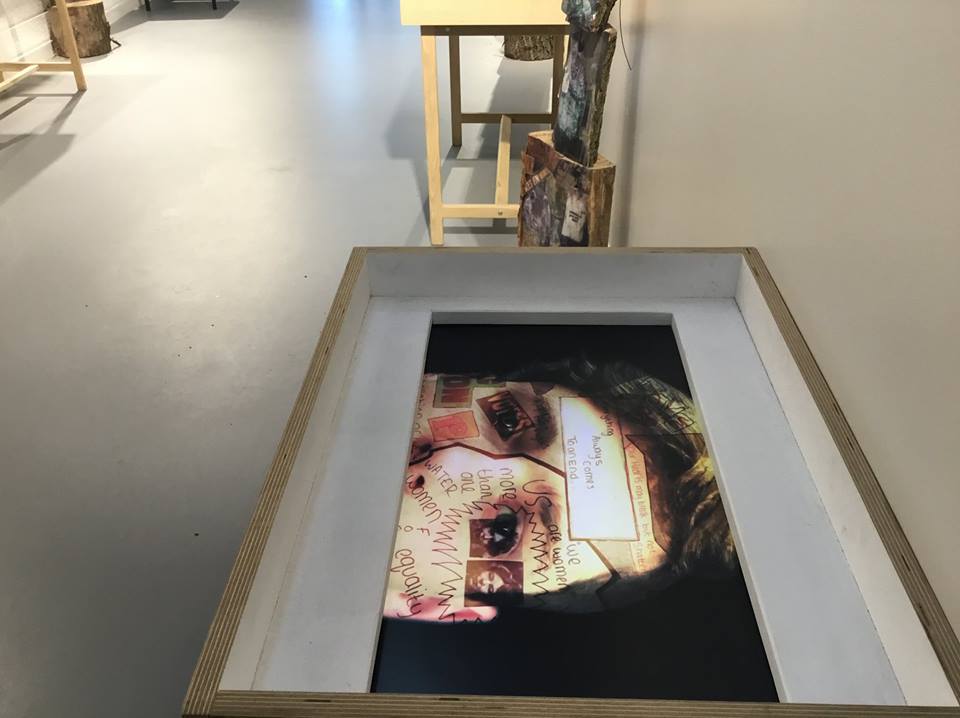